Throwback to the 70s and 80s for your next event! It’s time to boogie with lookalikes and retro activities, dig out the neon tutus and leg warms for a totally awesome party.

It’s time to boogie, get down and groovy at your 70s party, whether you’re a disco hippy or a glam rocker, the 70s was an era for everyone. Rock the night away with bands from ABBA and Boney M to Kiss and Led Zeppelin. The 1970s was the decade of afros, flared trousers, platform shoes and peace, but we also had our first female Prime Minister; Margaret Thatcher and had colour television for the first time. Films such as The Godfather, Star Wars and Rocky were released and Dr Who came to TV. Boogie on down at your event and re-live the good old days, with our entertainment and performers.

Dig out the neon tutu and leg warmers out from the loft, perm your hair and enjoy your next event 80s style! The 1980s was the decade of the Walkman, the microwave and the home computer. MTV was launched back in the 80s, so enjoy an awesome night and boogie on down on your disco dance floor to famous eighties stars including Madonna, Boy George and Duran Duran. Throwback to the years of arcade video games including Pacman and Space Invaders, the ghetto blaster,  and rollerskating.

Enjoy doing the Flashdance with our Dancers and Singalikes including the Material Girl herself Madonna, Cher, Bono from U2 and Bon Jovi. 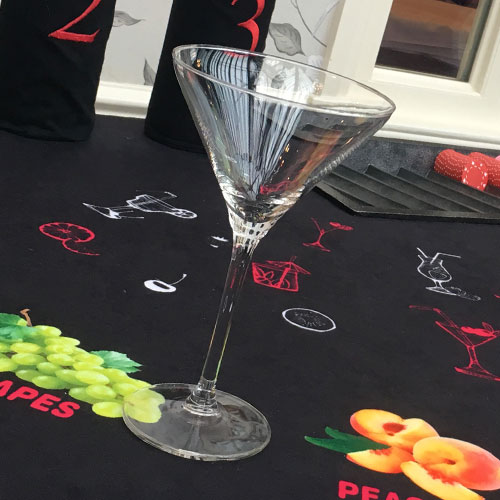 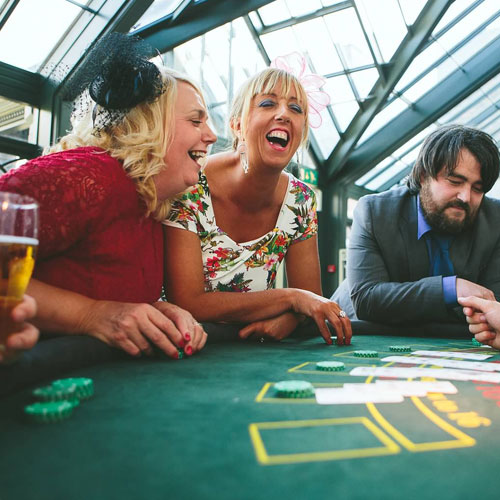 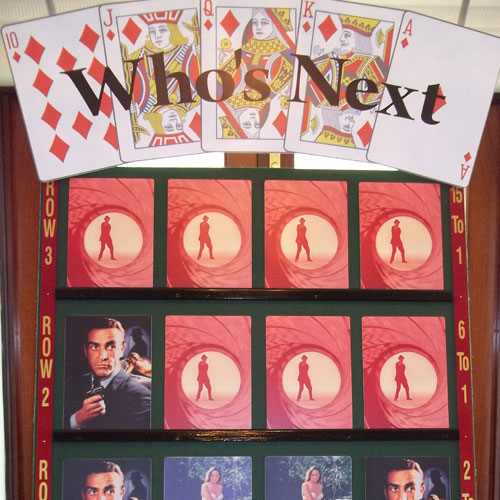 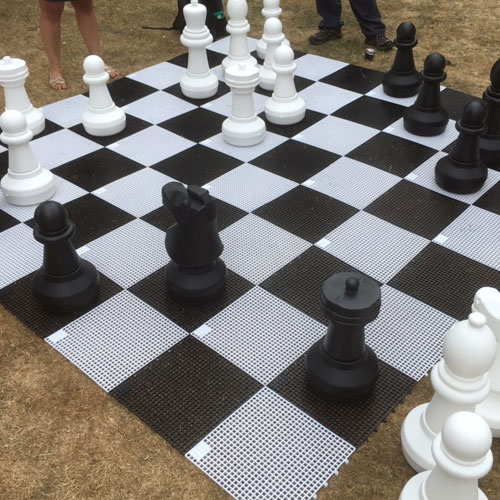 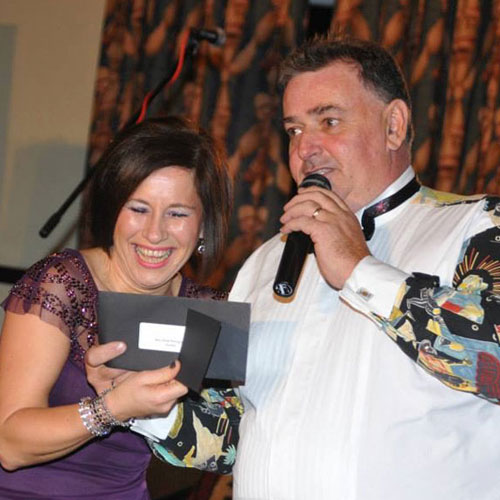 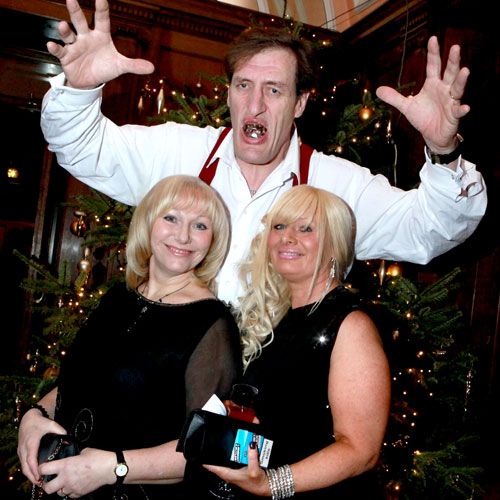 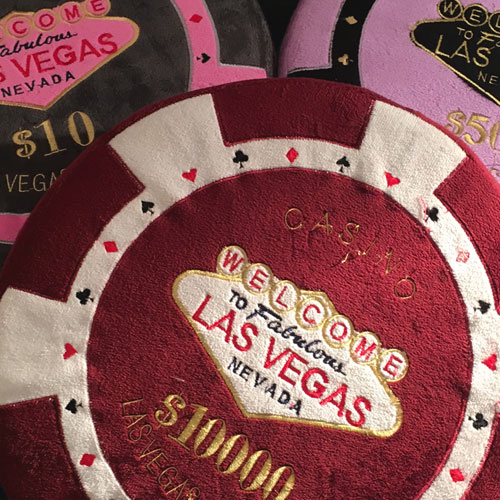 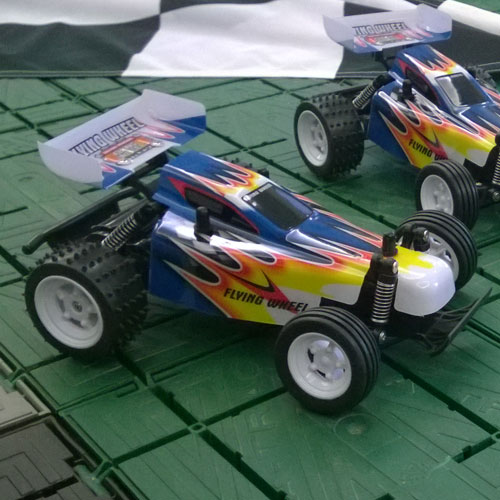 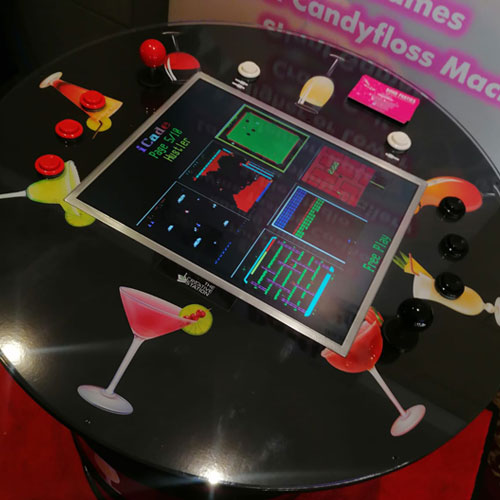 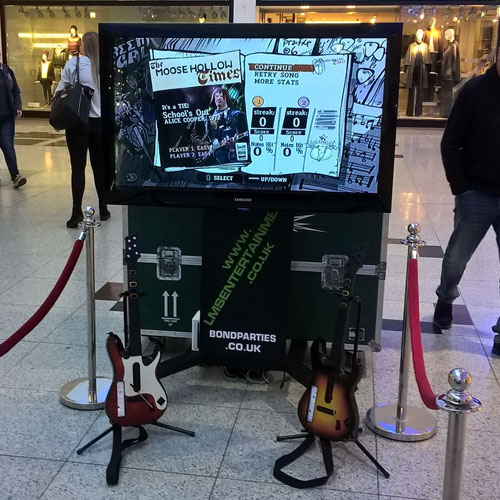 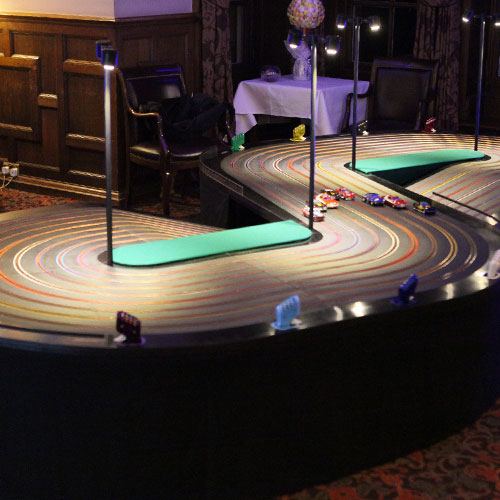 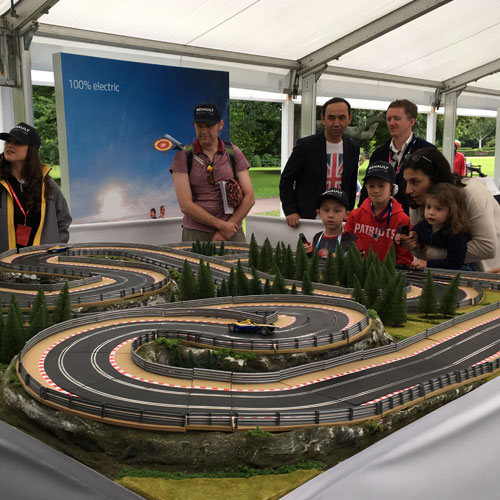 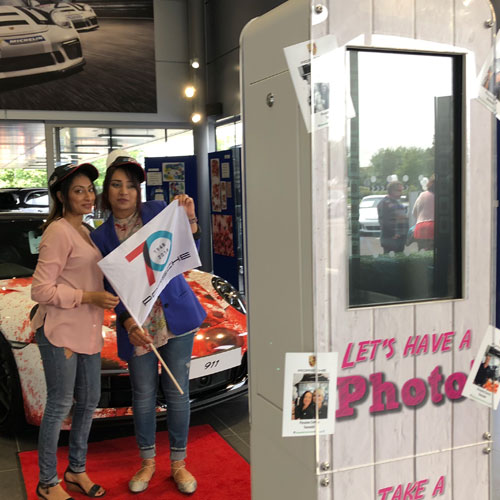 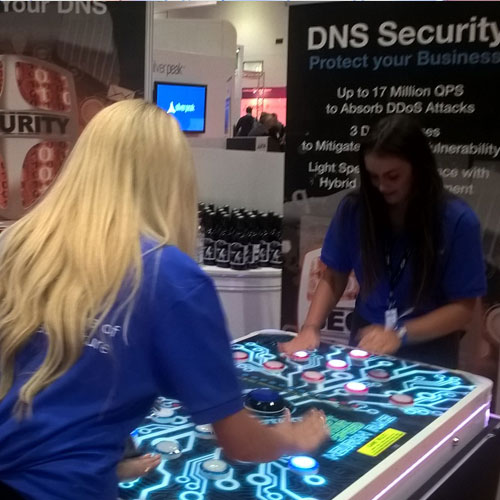 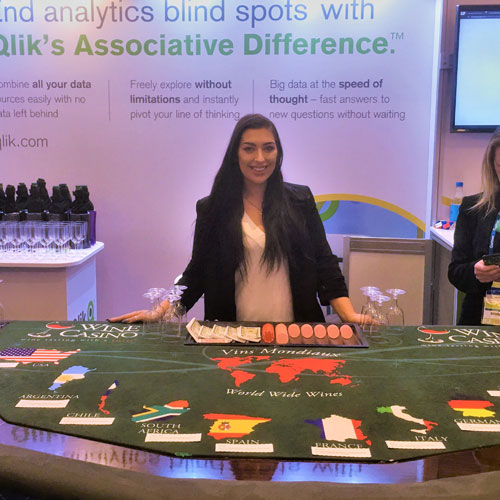 If you would like a quote from us for your event or if you would just like to know a bit more about our activities, then please get in touch with us using the form below, call 01642 713010 or email info@lmsentertainments.co.uk.